The visit to Abbeyfield was to honour Anne O’Donnell, a long serving volunteer for the Abbeyfield York Society who is also a well known face at her local Catholic Church, English Martyrs on Dalton Terrace York. The visitors from the Vatican heard about Anne and decided to rake time out from the from the cricket tour to pop in and say hi.

Natasha Singarayer, Chief Executive of Abbeyfield, said: “As a charity with Christian foundations, Abbeyfield was both delighted and honoured to be a part of this visit from Vatican officials. At Abbeyfield, volunteers are our lifeblood, and we are thrilled that Anne was congratulated for her tremendous volunteer work. Our founder, Richard Carr-Gomm, was Abbeyfield’s first volunteer and we carry his ethos through in everything we do today.

“Through our ‘everyone matters’ programme, we ensure that our residents are catered for wholly; both physically and spiritually, regardless of faith. We invite other organisations like ours to promote volunteering, as we have here, and we encourage the government to get on board with this too.”

Margaret Chambers, manager at The Abbeyfield York society, said: “Before volunteering for Abbeyfield, Anne was one of our first members of managerial staff. She always went above and beyond what was required of her to help the residents and still does! Anne retired in May 2010 but has continued to give massive support to Abbeyfield on a voluntary basis and has a lot of input overseeing the home on Beckfield Lane.

“Anne not only volunteers for Abbeyfield but is also very involved with her local Catholic Church, English Martyrs on Dalton Terrace York. Anne regularly visits those who are hospitalised, helps at coffee mornings, gives communion to those unable to get to church and is a great friend to many. Anne is someone who never seeks praise and definitely deserves recognition for all that she does. We’re absolutely thrilled for Anne that the Vatican decided to take time out of their cricket tour of England to congratulate Anne.”

This was the Vatican's '2nd Light of Faith Tour' cricket tour in England in response to the massive success of Mount Cricket Club's visit to the Vatican last October and the subsequent cricket match with the St. Peter's Cricket Club. 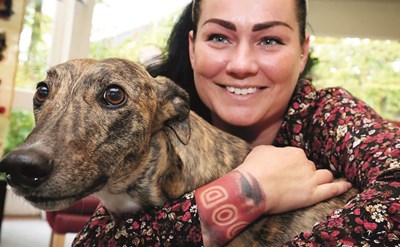 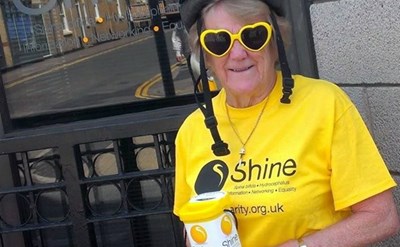 Lorraine, resident at St Mary’s House is a multi award-winning thrill-seeking volunteer with an extensive history of caring for and volunteering with both the elderly and adults who have disabilities. 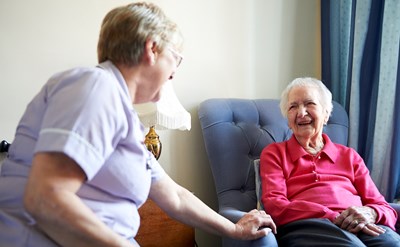 We are proud to be able to introduce our brand new dementia friendly, purpose-built extension onto the current outstanding CQC rated home, coming in Spring 2020.