Earlier this week we celebrated the festive season with The Inn Collection Group and Age UK County Durham to throw a free Christmas party for 100 older people living in alone in County Durham.

The Kingslodge Inn was filled with people enjoying a delicious Christmas lunch, entertainment and - most importantly - the company of others.

The event was held in support of our annual #CompanionshipatChristmas campaign which provides vulnerable and isolated older people the chance to join residents at Abbeyfield houses and homes across the country for a meal, entertainment and festive events.

For John Ward, 83, loneliness is a feeling that’s all too familiar. John, who lives in a rural area of County Durham, has lived alone since his wife died 10 years ago. He often goes days at a time without speaking to anyone with only the television and radio for company.

“It gets lonely at any time when you are by yourself, but especially at Christmas,” he said. “It’s been lovely having a bit of company and seeing everyone enjoying themselves and having a proper Christmas dinner and a pint. This has been my Christmas Day.”

Alastair Mulvie, director of fundraising at Abbeyfield said. “Christmas is traditionally hailed as the most wonderful time of year. But for nearly a million older people in the UK, their least favourite thing about the festive period is feeling alone. Companionship at Christmas offers a lifeline of warmth and friendship to older people faced with spending the Christmas period alone, whether through magical Christmas experiences like this, a place to stay so they don’t have to wake to an empty house or a homemade meal, and a seat at the Christmas Day table.”

“We are delighted to be working with The Inn Collection Group and Age UK County Durham to address social isolation which was the very reason why Abbeyfield was formed more than 60 years ago.”

Paul Brown, operations manager at The Inn Collection Group said, “We were so moved by Abbeyfield’s Companionship at Christmas campaign we wanted to do our bit to make a difference and help tackle the stigma many people feel about being lonely, especially at Christmas when it’s portrayed as being all about families and togetherness. It’s so hard for those people who are completely alone. 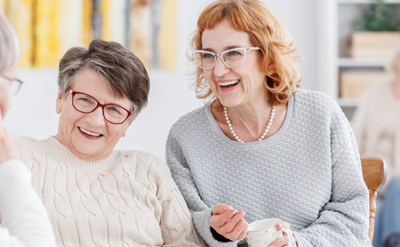 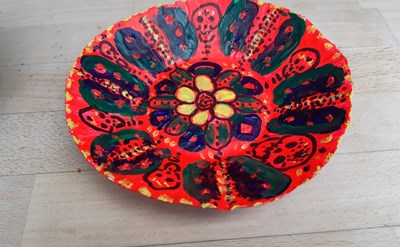 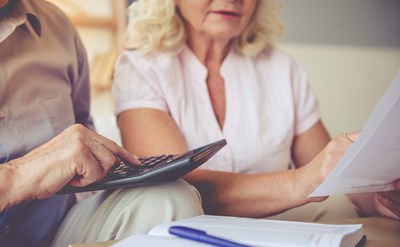 A Guide to Successful Retirement Planning