Walking to fundraise for older people in South Africa

Team Abbeyfield are taking on the African Centurion Walk on Robben Island to help raise money for Abbeyfield South Africa.

The African Centurion Walk is an event of world renown, that is being held on Robben Island, the infamous South African Alcatraz, on 21 October 2017. Walkers come from across the world to walk 100 miles in 24 hours, either individually or as part of a relay team.

At Abbeyfield, we are very aware of our international partners and especially the challenges faced by our colleagues in South Africa.

South Africa faces challenges in the provision of affordable living to relieve loneliness amongst older people, who are struggling with the legacy of apartheid and basic provision of pensions. As a result of this legacy, South Africa is facing a massive housing crisis.

Affordable and secure housing for older people within their communities is a challenge that government and NGO’s alike are struggling to cope with. Abbeyfield South Africa aims to tackle this problem through the provision of accommodation for self-supporting older people within the security and companionship of small households.

Despite the resounding success of the Abbeyfield model thus far, they still have a long way to go in addressing the housing crisis for older people in South Africa. 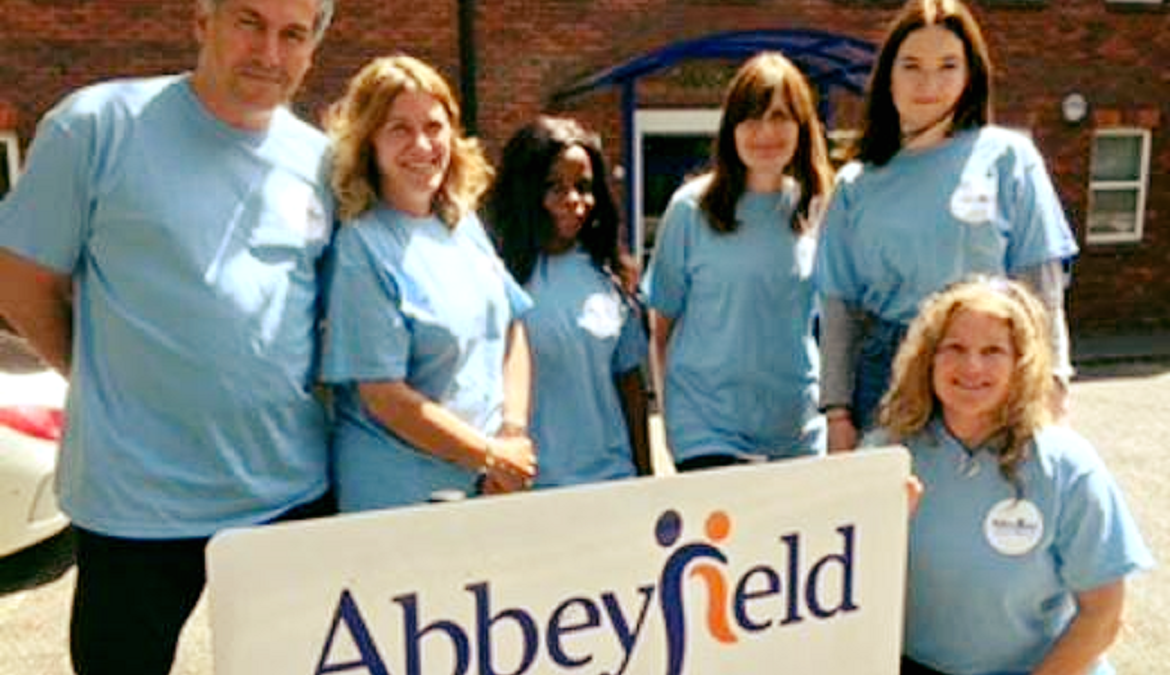 A team of people from across Abbeyfield have decided to take on a challenge, entering this arduous event to raise money for our Abbeyfield South Africa partner!

Made up of six people from across the organisation (Michael Valenzia, Sunnie Jarvis, Katie Collarbone, Justine Collins, Elly and Lynne Orders), Team Abbeyfield are attempting to attract sponsorship for this very worthy cause. Self-funded, team members will cover at least 25 miles, some through the night to complete the 100 mile walk in just 24 hours!

All money raised will go towards much needed improvements to existing homes for older people in South Africa, as well as an ambitious development programme.

To keep up to date with the team as they take on this incredible challenge, keep an eye on our Twitter and Facebook page.

Make a donation to the Centurion Walk Team