Taking a trip down memory lane with Woodlands residents

Celebrated each year in June, Abbeyfield Week provides a fantastic opportunity to celebrate all things Abbeyfield and focus on what makes us unique.

Our theme for this year is Creating Conversations. It’s been a difficult year for all of us. However, Abbeyfield residents have been fortunate to experience the sense of community, companionship and support that makes living with us so special.

As part of Abbeyfield Week, residents of Woodlands Independent Living apartments shared old photos and fond memories in a reminiscence session, creating some truly engaging and inspiring conversations. Today, we're sharing a synopsis of their memories with you. 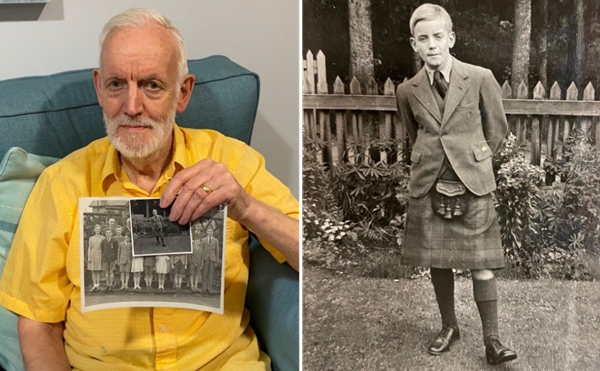 Born in 1939, Richard grew up in an all Scottish family and brought a photograph of his grandparents golden wedding anniversary when he was just six-years old. Richard said he remembers reading a poem about older people at the function. The photo on the right shows Richard's first time wearing a kilt at age 12. 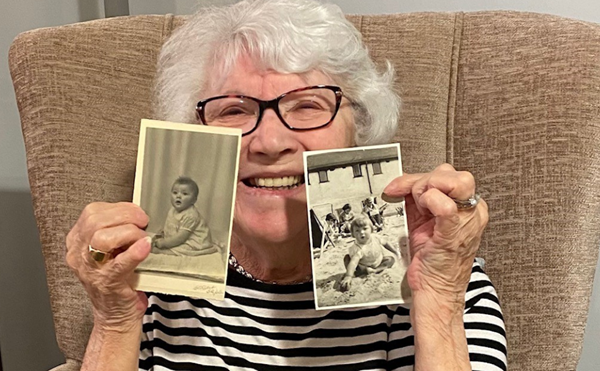 Born in 1934 in Sutton-in-Craven Beryl has always lived locally to Yorkshire. Beryl brought photographs of herself as a baby, she said "My first memory is lying in my pram, someone was looking in at me." Beryl had a happy childhood. One of her photographs is of her sat on a beach, where the family would often take her on their holidays. 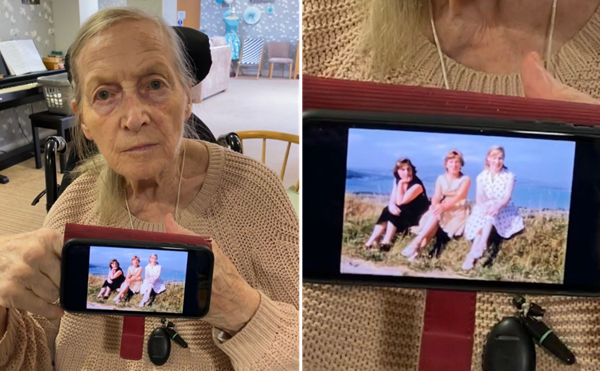 Teresa showed us a photograph of her with her sisters, she is the one in the spotty dress and was 17 in picture, the youngest of the three. They were in Dunmore, South East of Ireland. When Teresa and her siblings were a lot younger, they were sent to a convent after their mother died, her brothers stayed with their Dad. 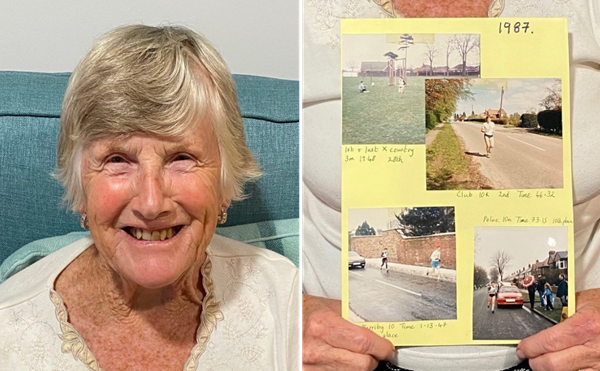 Moria brought photographs of her running years. In 1986, whilst she worked with special needs children, she wanted to find a sport to keep her fit. She joined a running club and found she loved it! Moria went on to be a keen runner, running marathons and charity relays. 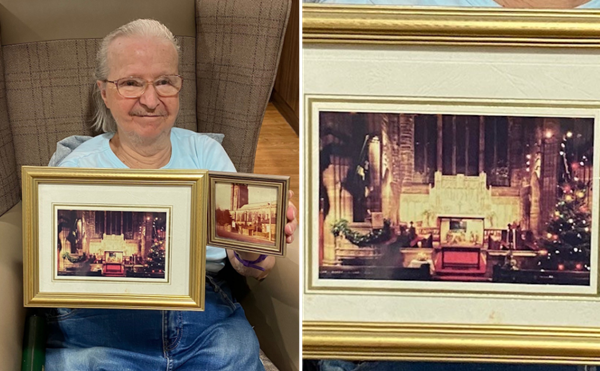 Lizzie brought a photograph of St. Silas Church in Blackburn, she was confirmed in 1968. Shortly after in 1969, she became the pianist of the Sunday school, aged 12. Lizzie also rung the bell of the church for a few years. 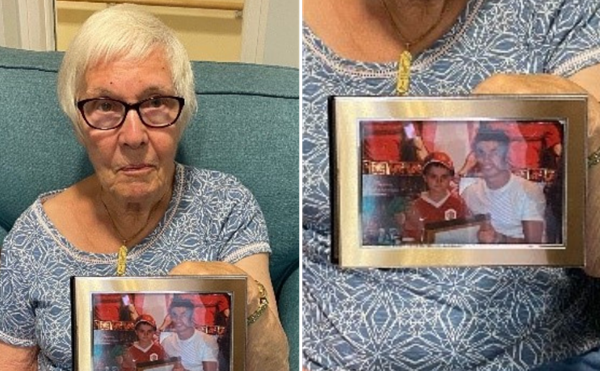 Margaret brought a photograph of when her grandson met the footballer, Rolando, 15 years ago at Manchester United football stadium. She said "The boys would go to the football match and the girls would go shopping in Manchester." 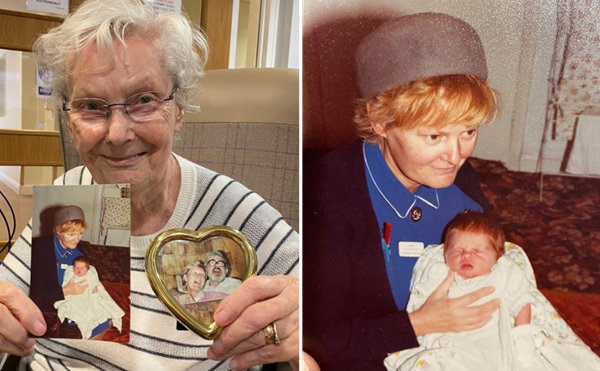 Bunty used to be a midwife, and so she brought a photograph from the 1970’s of a baby she'd delivered. This was a special delivery, as the patient lost their first baby during pregnancy. The second photograph is of Bunty and her husband singing in the kitchen ‘ah sweet mystery of life’ in opera style together. 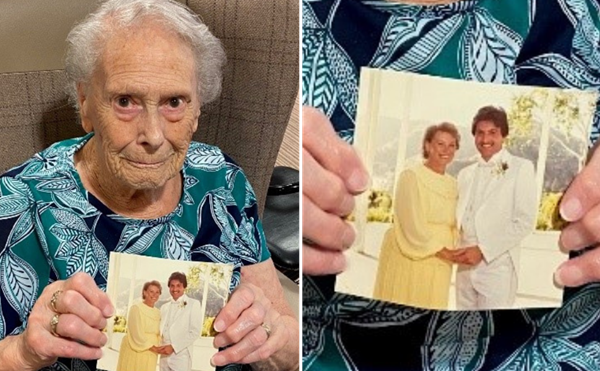 Doreen brought a photograph of her son’s wedding in 1985. The wedding was in Hollywood Park, California. "It was a very happy day." She said. "There was a funny moment when a golfer accidentally burst some of the wedding balloons with a golf ball".

Katherine brought a few photographs. One of her on her first birthday, one on her first day of school, a picture of her when she had long hair, which she ended up cutting short after having it pulled out during an attack in Liverpool. She has had it short ever since.

The photograph on the right is of her pen friend that she’s had for 66 years, they first wrote to each other during school and never stopped. They met up for the first time here after writing to each other for 39 years.

What amazing memories! Our residents have some fantastic stories to tell, click here to read more. Thank you to all resident of Woodlands independent living apartments for sharing their memories with us.