Abbeyfield Australia provides affordable housing for older people and people with disabilities who wish to live independently within a supportive environment. We are committed to the development of sustainable community-based housing.

For people to have the choice of living in Abbeyfield housing which supports their independence and life choices.

To ensure the sustainability and development of Abbeyfield housing.

Abbeyfield came to Australia with Judy Dunster, whose father was an early supporter of the concept in Scotland. This was the first time Abbeyfield had moved away beyond its beginnings in the United Kingdom.

From her arrival in Australia in the 1970s, Judy met with politicians, community leaders and local groups to gain support and inform them about the concept.

Abbeyfield Australia was incorporated in 1981, and the first Australian house opened in 1986. Its philosophy, objectives and general mode of operation, developed from the United Kingdom model but was adapted to Australian conditions. 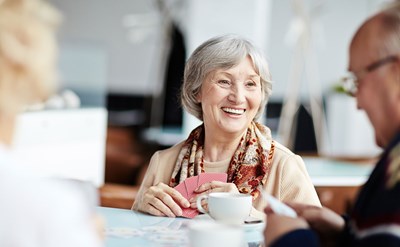 Canada joined Abbeyfield International in 1985 and remains committed to the Abbeyfield ideals first articulated by the founder Major Richard Carr-Gomm. 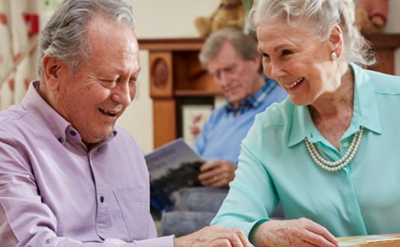 Abbeyfield New Zealand was founded in 1992 by Wakefield GP Dr Ted Bassett, who had encountered Abbeyfield on a visit to the UK to explore retirement accommodation models. 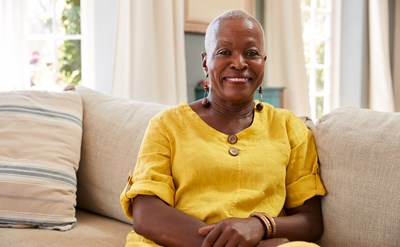 We envision a South Africa where all older persons have equal access to accommodation and care that is affordable and promotes quality of life, protection, development and participation.

Find out more
Scroll to top